No matter what your reason for wanting your breast implants removed, the talented surgeons at HKB can help by providing en bloc and breast implant removal surgery. We recommend a treatment plan based on your aesthetic goals and expectations.There are many reasons patients seek removal of their current breast implants. Some of them are personal, such as no longer wanting large breast size and preferring to return to their natural aesthetic. Others are medical and include implant malfunction, which includes rupture, leaking, or capsular contracture (formation of scar tissue around the implant).

To learn more about your options for breast implant removal with en bloc, contact our office today and schedule a consultation.

What is En Bloc and Breast Implant Removal?

Understanding the total capsulectomy and en bloc and breast implant removal procedures requires familiarity with the capsule, which is the scar tissue that forms around an implant. This is a natural reaction of the body and, in most cases, will not change in the way your implants look or feel. When removing breast implants, the capsule must always be taken into consideration.

Total capsulectomy en bloc and breast implant removal can facilitate ideal healing and tissue recovery. When capsulectomy is done en bloc, the entire capsule and implant are removed as a single unit. The implant stays within the capsule during the entire procedure. Our surgeons remove the capsule en bloc when it is safe and appropriate for the patient, but it is important to note it is not possible in all explantation cases.

When is En Bloc Capsulectomy Not Advised?

There are some instances where the en bloc and breast implant removal procedure is not possible or not the best decision. If the capsule is too thin and delicate or if the capsule is tightly attached to the chest wall. In cases where en bloc capsulectomy is not possible, your surgeon will perform a total capsulectomy, which results in both the implant and capsule being completely removed from your body in one operation.

Explantation, or breast implant removal, is typically an outpatient procedure performed under general anesthesia and takes approximately two hours. The procedure involves making an incision through the skin, usually through the existing scar, and then identifying the capsule, which is scar tissue that naturally forms around the breast implant. The capsule is separated from the surrounding tissue and removed in either an en bloc fashion, with the capsule intact and the implant inside, or by total capsulectomy, which results in both the implant and capsule being completely removed from your body in one operation. Once the implant and capsule have been successfully removed, the incisions will be closed, and you will be placed in a compression bra. Drains will be put in place to prevent fluid accumulation and discourage the formation of another capsule.

En bloc and breast implant removal restores patients’ natural aesthetics but may create some changes to soft tissue. Due to skin stretching to accommodate the implant, sagging or drooping is common after implant removal. There are options to to improve cosmetic result that don’t involve implants. The first is a breast lift, which involves removing excess skin and repositioning the nipple and areola to create a perkier breast. The second is to use fat grafting to create more volume in the breast, partially replacing what was created by the implant, but with a subtler and more natural effect.

If you are in good health, at a stable weight, and are a non-smoker, you will likely heal quickly and only need a week of downtime. Normal daily activities like showering, eating and light activity such as walking can be resumed within 24 hours after surgery. Some postoperative discomfort is to be expected following surgery and you will be given prescription medications to ensure a comfortable recovery. Some postoperative swelling is normal and generally resolves within the first 4 weeks after surgery. During the recovery period, you will have follow-ups with your surgeon and will be guided back to your usual activities. 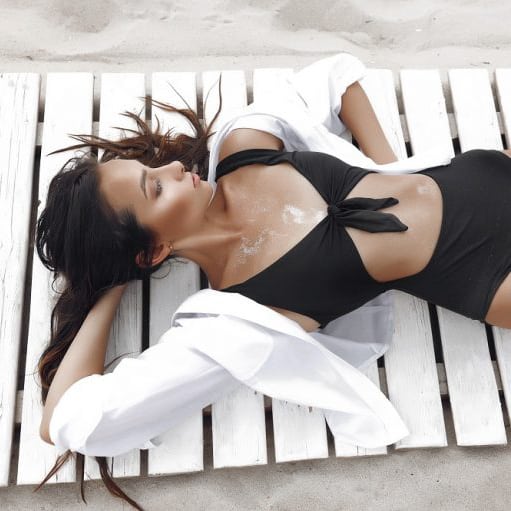 There is only one way to know if an en bloc and breast implant removal with total capsulectomy is right for you: scheduling a consultation with one of the talented and experienced surgeons at H/K/B. During your consultation, our surgeons will perform a physical examination and discuss your concerns. It’s important for our surgeons to understand why you want to have your implants removed and if you need additional procedures to match your expectations. If you are not having your implants replaced, our surgeons will most likely advise a total capsulectomy en bloc. However, they will not know definitively until you are in surgery and they can examine the capsule to see if it can be removed with the implant.

Having breast implants removed is a personal decision. If you have decided you want your implants removed and do not want them replaced with other implants, you could be a candidate for a total capsulectomy en bloc. Talk with your surgeon during your consultation to find out if you are a good candidate and to see what can be done to help you achieve your aesthetic goals.

What is En Bloc?

En bloc is the removal of breast implants and capsule that has formed around the implant as single unit. The goal is to remove the entire capsule safely and maintain the anatomy of the breasts.

What is done with my implants after removal?

Can I keep my implants?

No, unfortunately we are not permitted to give them back to patients. However, photographs are taken of the implants and any surrounding tissue at the time of surgery. If desired, short video clips and still shots can be taken during the procedure.

Do You Take Pictures of the Implants and the Capsules?

We would be happy to take pictures of the implants/capsules if you desire. And they are generally posted to your TouchMD private portal account.

Can your practice file insurance on my behalf?

The practice is not affiliated or contracted with any insurance companies. You are able to file insurance but will have to be done on your own.

How much does it cost to obtain my medical records?

Will specimens be sent to the lab for testing?

HKB will send all appropriate specimens to Carolina Med Lab. This will potentially include capsules, other tissue, urine, bloodwork and/or cultures. The cost for testing is the patient’s responsibility. You will receive a bill shortly after surgery. Cost may vary from patient to patient and is determined by the lab; not our office. If you would like to use your insurance please bring a copy the day of surgery and it will be sent along with the specimen. Otherwise, you may file on your own after you receive the bill by calling the lab to supply them with your insurance information. The testing is medically necessary to test for abnormalities once removed from the body. 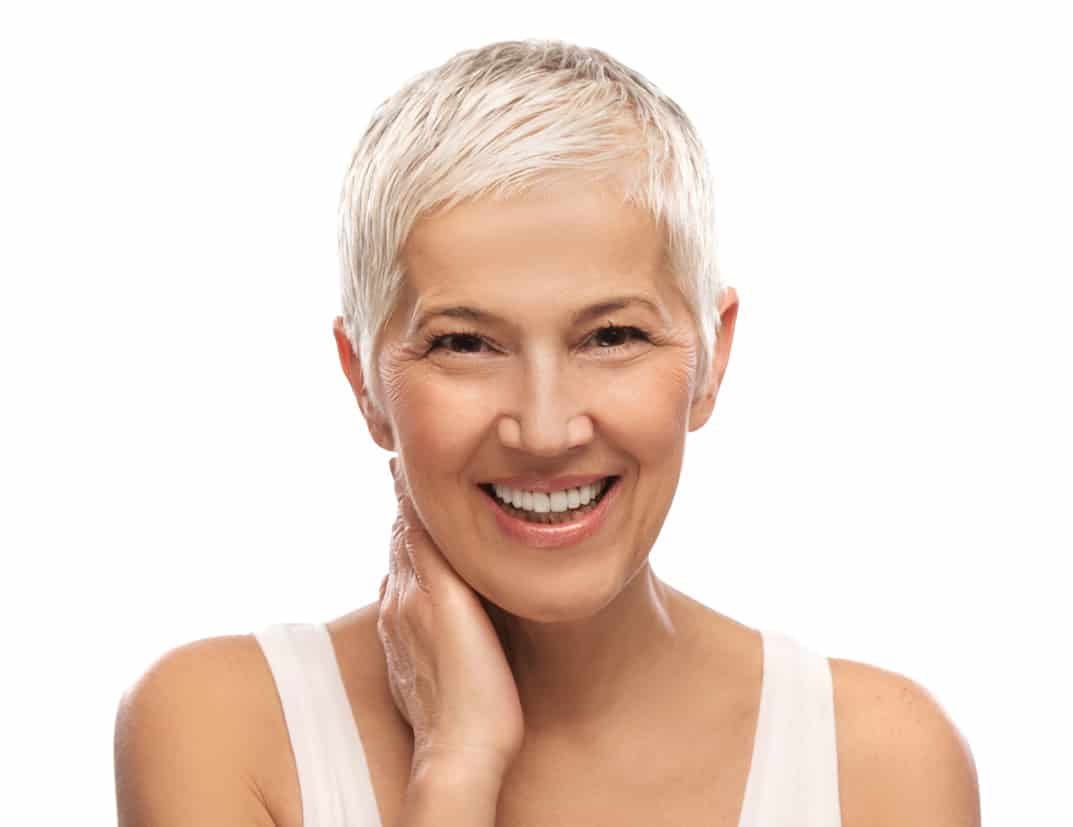 We are dedicated to guiding each individual through their unique journey by providing exceptional care in order to achieve exceptional results. View our plastic surgery Before and After photos gallery to see real patient results at H/K/B.

We are dedicated to guiding each individual through their unique journey by providing exceptional care in order to achieve exceptional results. View our plastic surgery Before and After photos gallery to see real patient results at H/K/B.